Pyrrha’s Song will be the first track to be released by Melodic Revolution Records for the new project Troubleshooting Pandora’s Box. The single is due out in mid-march, but we are offering a free download of the debut song to all contributors of Potter’s Daughter’s fundraiser campaign for their upcoming album. Pyrrha’s Song, features Dyanne and Jan from Potter’s Daughter and Jimmy Keegan, of Pattern-Seeking Animals. 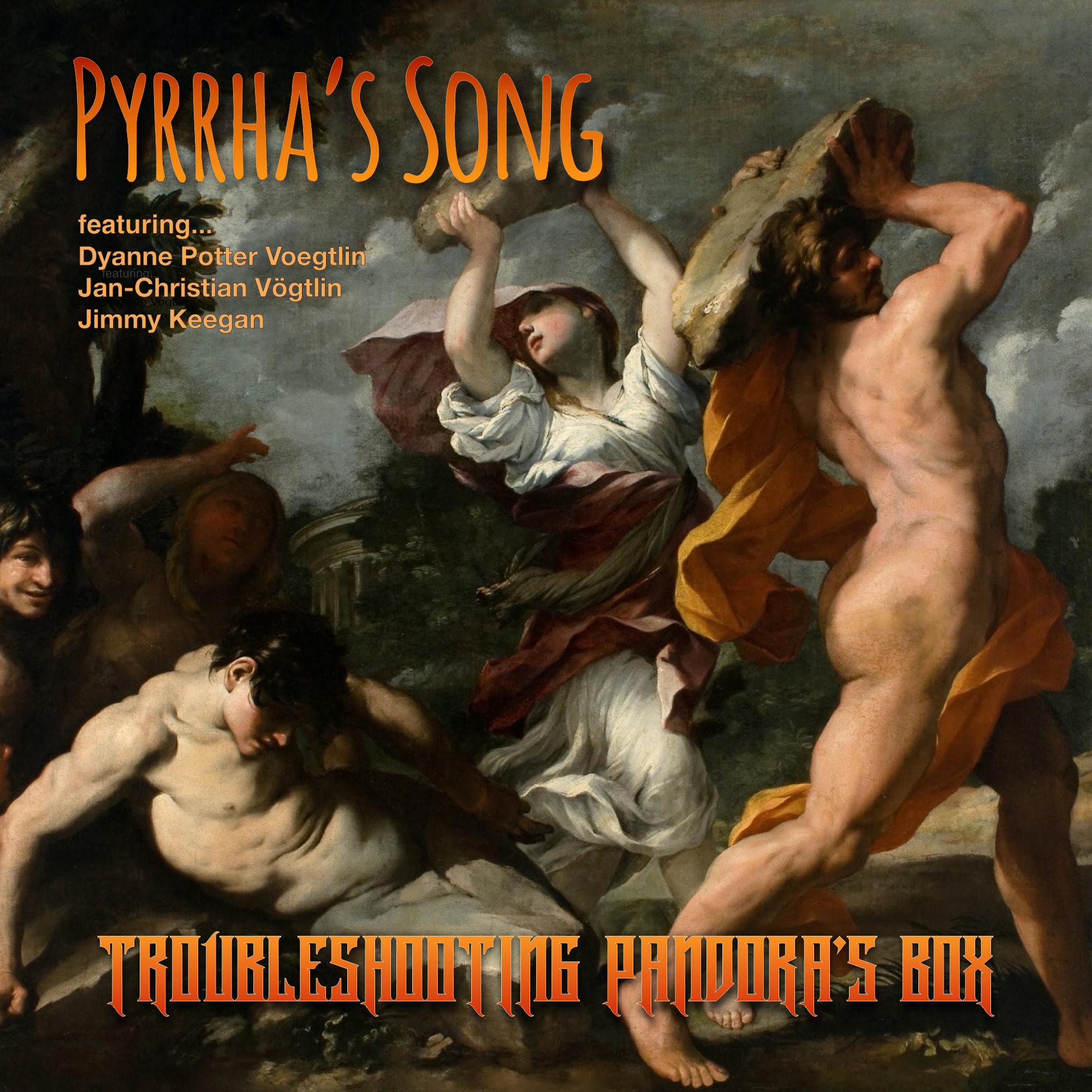 About The song
Pyrrha was Pandora’s daughter, her father was the Titan Epimetheus. Pyrrha and her husband Deukalion (Deucalion) were the sole survivors of the Great Deluge. To repopulate the earth, Hermes instructed them to cast stones over their shoulder, which formed a new race of men and women. Ralph Shephard’s lyrics speak to Pyrrha’s story facing the Great Flood and her duty to repopulate the world.